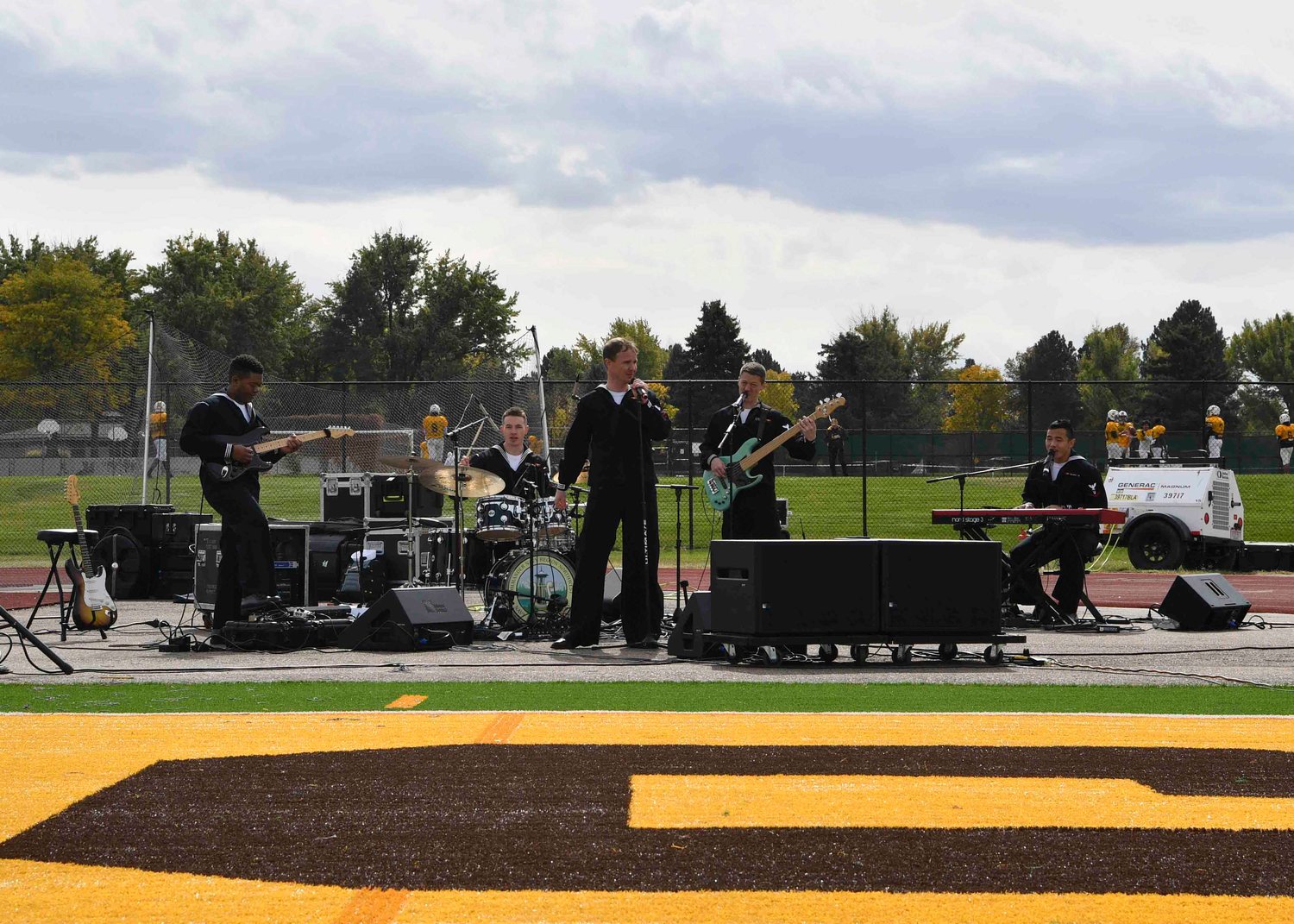 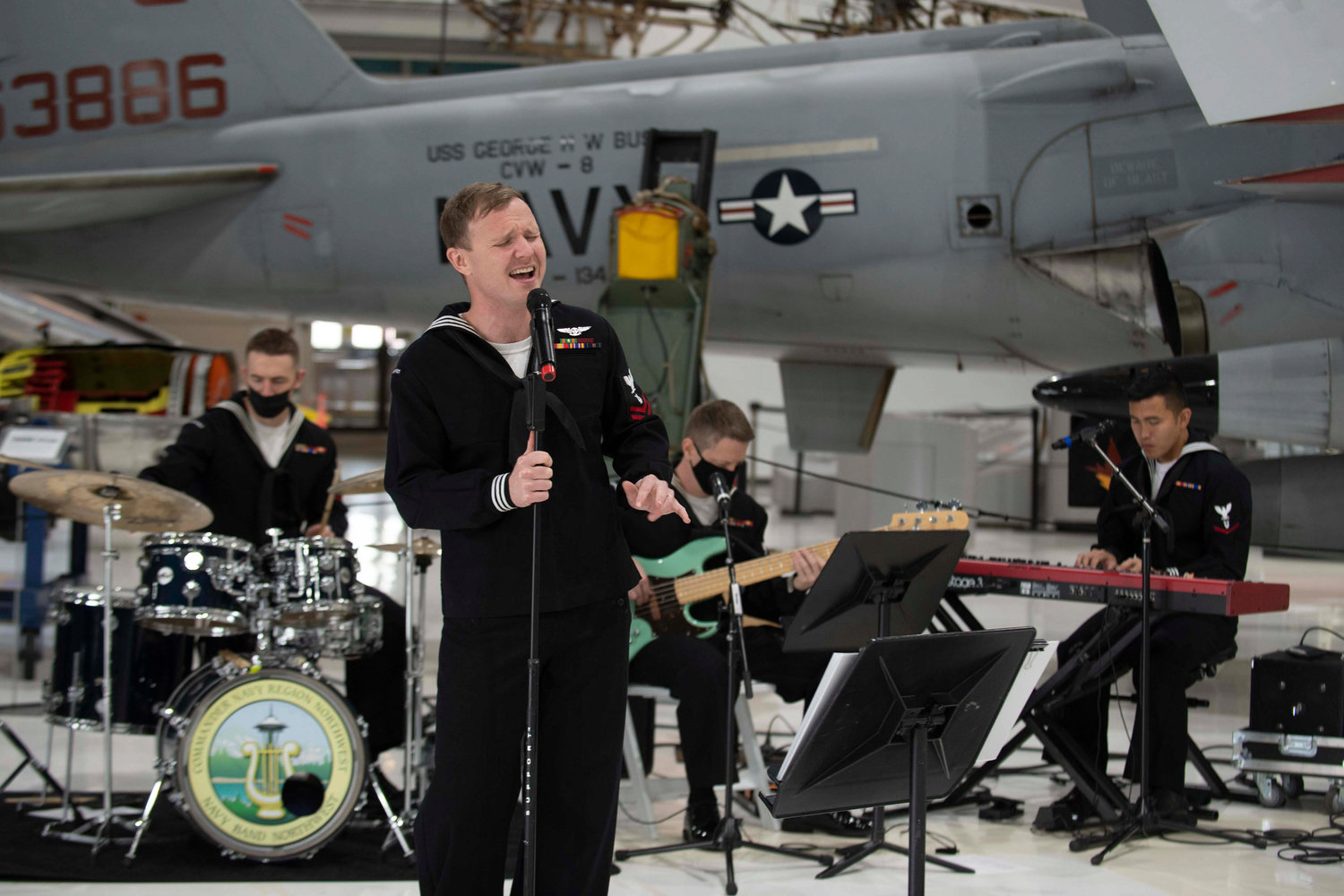 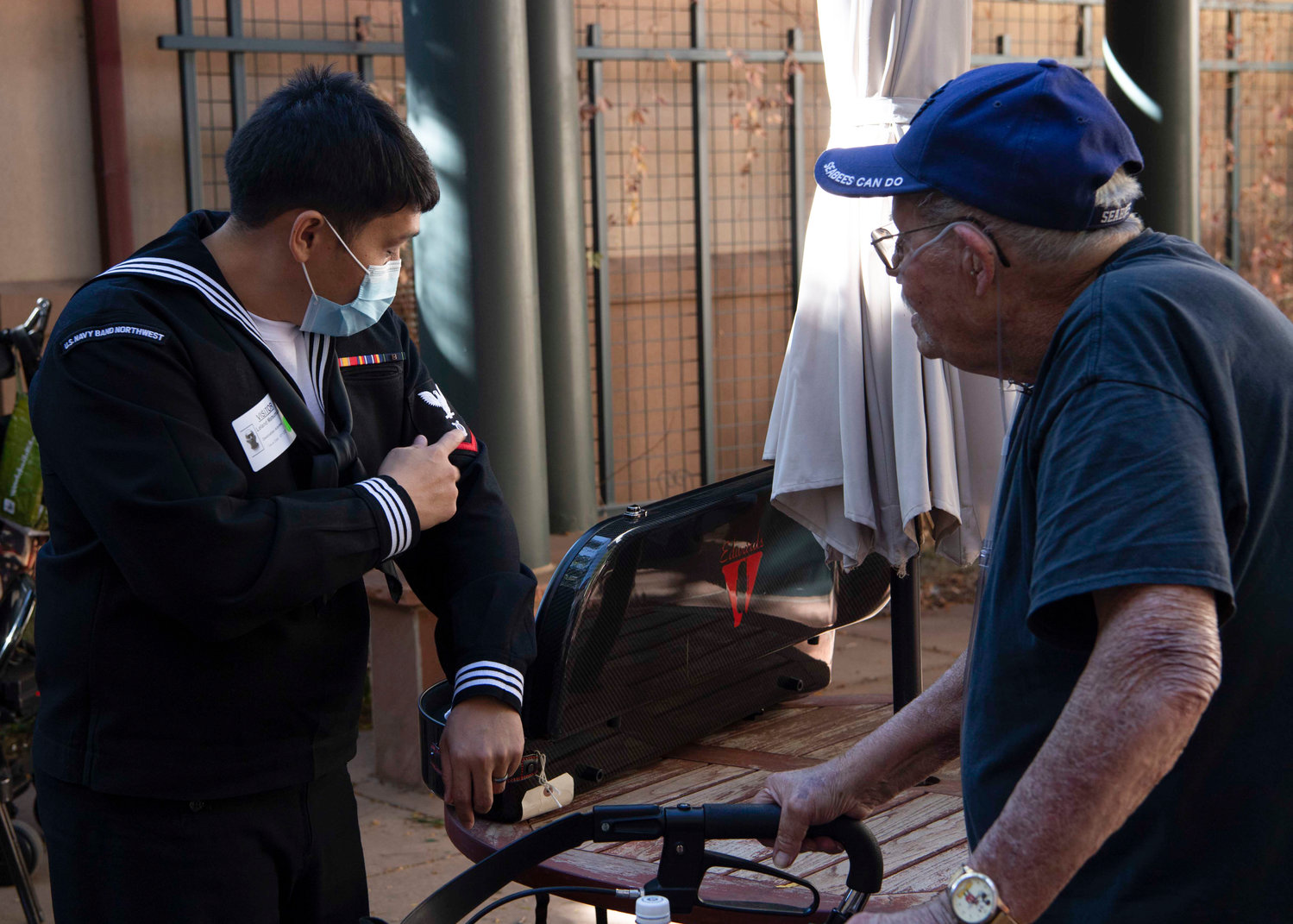 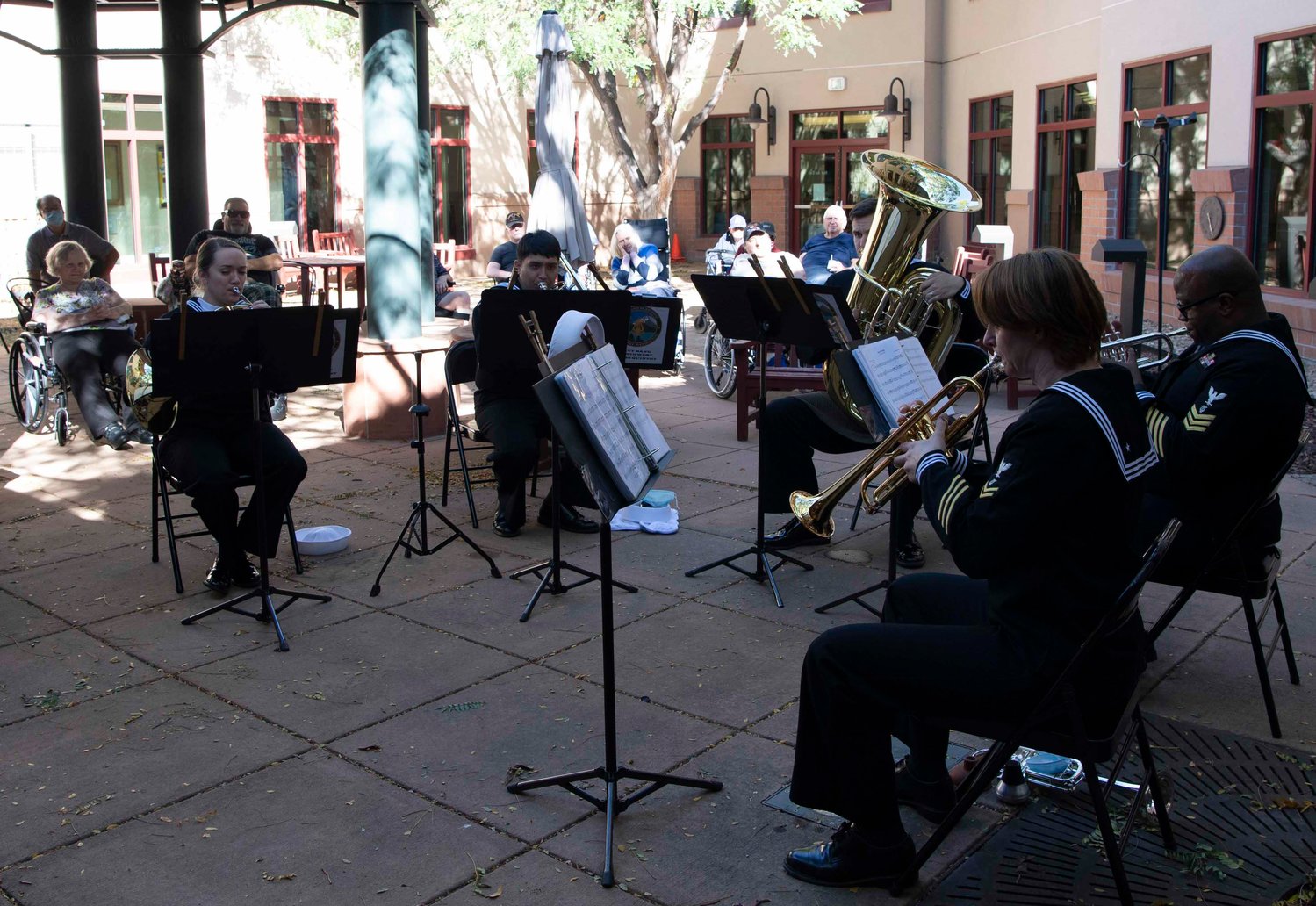 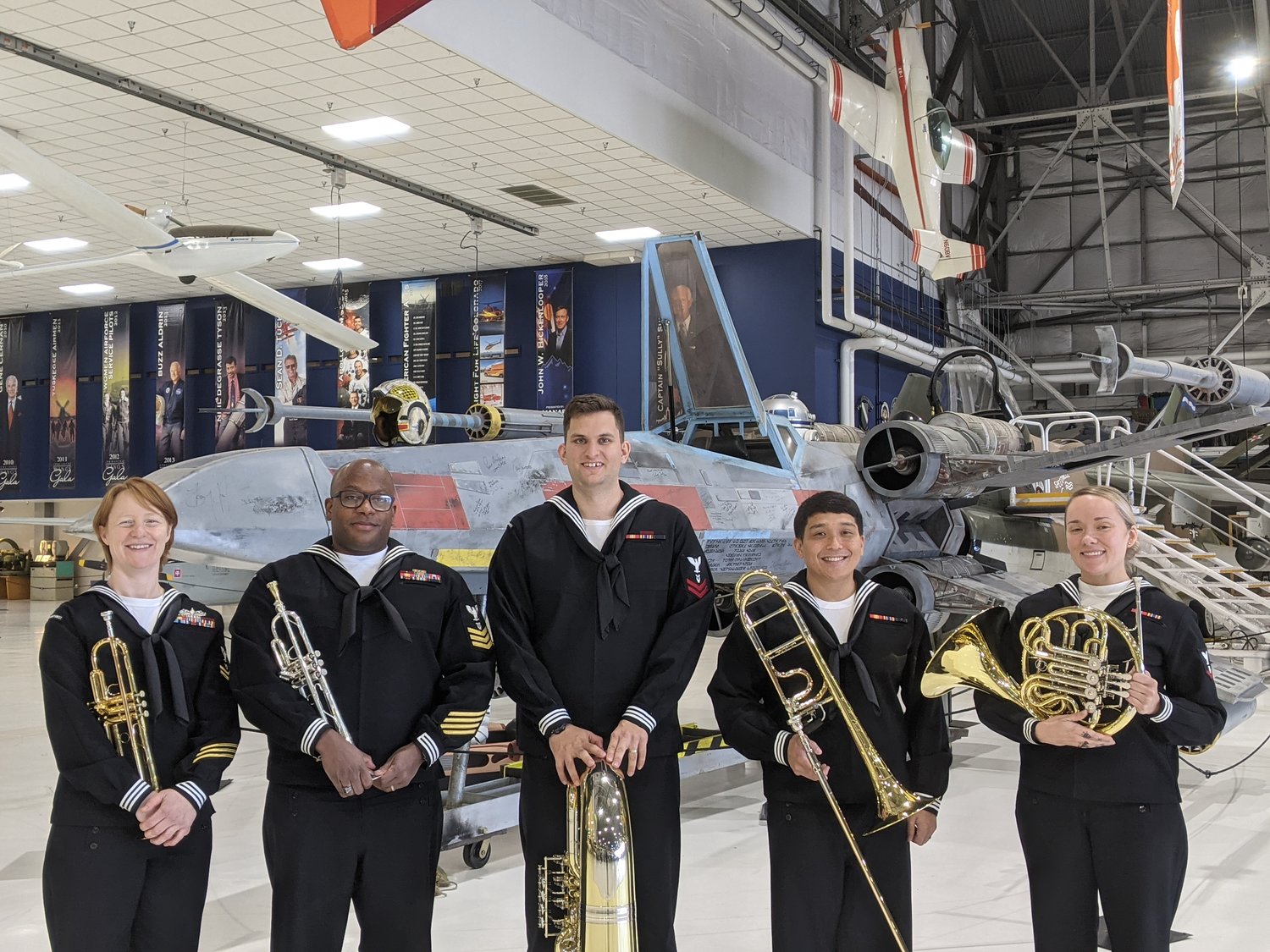 “Navy Weeks are all about community outreach,” said Forney, who joined the Navy over 21 years ago. “I’ve done a lot of Navy Weeks and therefore seen firsthand the impact they can have on a community. This week we have had the opportunity to speak to retired service members at the Veterans Community Living Center at Fitzsimons. Today, I was outside speaking to a fireman who told me he was a former Marine. I think talking to people in the communities where the Navy doesn’t have ships, goes a long way.”

Navy Weeks are the service’s signature outreach program, designed to give citizens the opportunity to learn about the Navy, its people and its importance to national security and prosperity, strengthening the service’s ties to the community.

Navy Weeks focus a variety of outreach assets, equipment, and personnel on a single city for a week-long series of 75-100 outreach events in partnership with corporate, civic, government, education, media, veterans, community service and diversity organizations.

“Serving in the Navy allows me to not only play my instrument, which is something I do love to do, but it also gives me a greater purpose in life,” said Chauvot. “Of course, we perform at ceremonies, but during events such as this Navy Week, when we get to go to places like Veterans Community Living Center at Fitzsimons and perform and speak to veterans who served our country before me—that’s what is the most touching. I’m a trumpet player, so I often play during funerals. That adds a lot of weight to the job. It’s always meaningful to be a musician and potentially change someone’s life through music, but I have the extra layer of also serving the military and contributing to our nation’s freedoms.”

Denver Navy Week is one of 13 Navy Weeks in 2021. Each year, the program reaches more than 140 million people -- about half the U.S. population.