Majority of Americans Believe a Recession is Coming | Colorado Newslink

Majority of Americans Believe a Recession is Coming 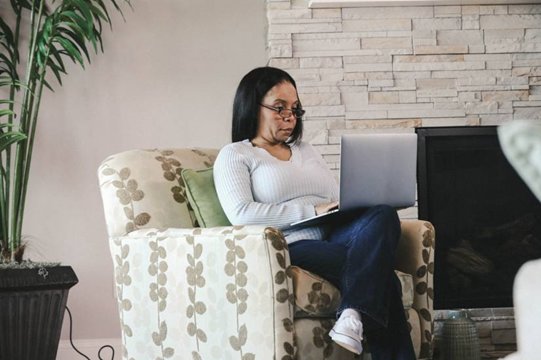 As inflation and interest rates continue to rise, most Americans believe we are heading for a recession. According to the latest COUNTRY Financial Security Index fielded with Ipsos 82% say a recession is likely, and 34% are not financially prepared.

The state of the current economy is pushing Americans to make financial adjustments, including:
•Cutting back on spending – 53%
•Putting less money into retirement – 38%
•Tapping into savings – 31%

Prioritizing Spending vs Saving
Even though many are cutting back, more than half (56%) of Americans say they are not willing to give up at least some part of their current lifestyle if there is a recession; including things like traveling, dining out, and pampering themselves.

On a positive note, 42% say they will still prioritize saving even if a recession happens and if inflation continues to rise. Millennials and Gen Xers are most likely to say they won’t give up saving for retirement (37% of each) and setting aside money for general savings (37% of Millennials, and 30% of Gen X).

“The steps Americans should be taking now to get their finances on the right track are not too different from the steps they should always be taking,” said Troy Frerichs, Vice President of Investment Services at COUNTRY Financial. “The difference is that Americans are now facing a variety of economic challenges, and they need to be more disciplined than ever to commit to their financial goals.”

•First, develop a budget: People are having to make hard choices around cutting expenses and living on their current income, so it’s more important than ever to establish a budget and commit to living within your means.
•Look to your emergency fund: If our current financial situation gets worse before it gets better, Americans need to have money set aside that they can lean back on in a last resort.
•Evaluate your long-term goals: While many of us are thinking about just getting by right now, it’s important to look beyond the current economic climate as well. Now is the time to talk with your financial representative about how the economy has affected your finances and your future plans. Over the past several months, your risk tolerance levels may have changed, you may need to diversify your strategy, or you may have decided to work longer so you can save more before retiring.

Discussing these concerns with your financial representative can get you back on track.