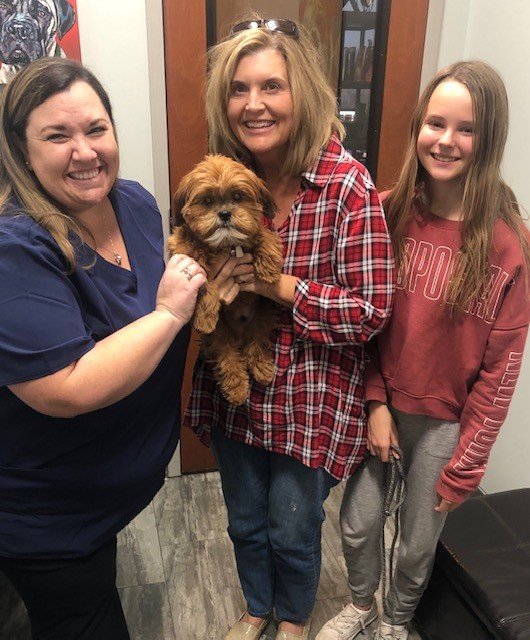 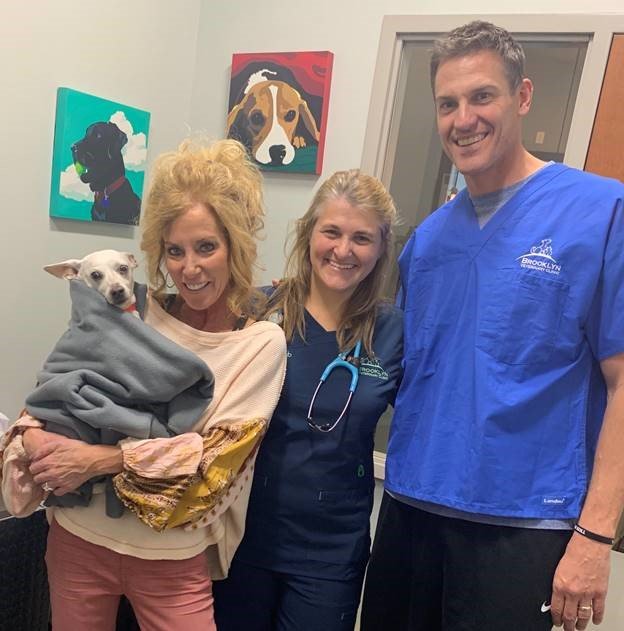 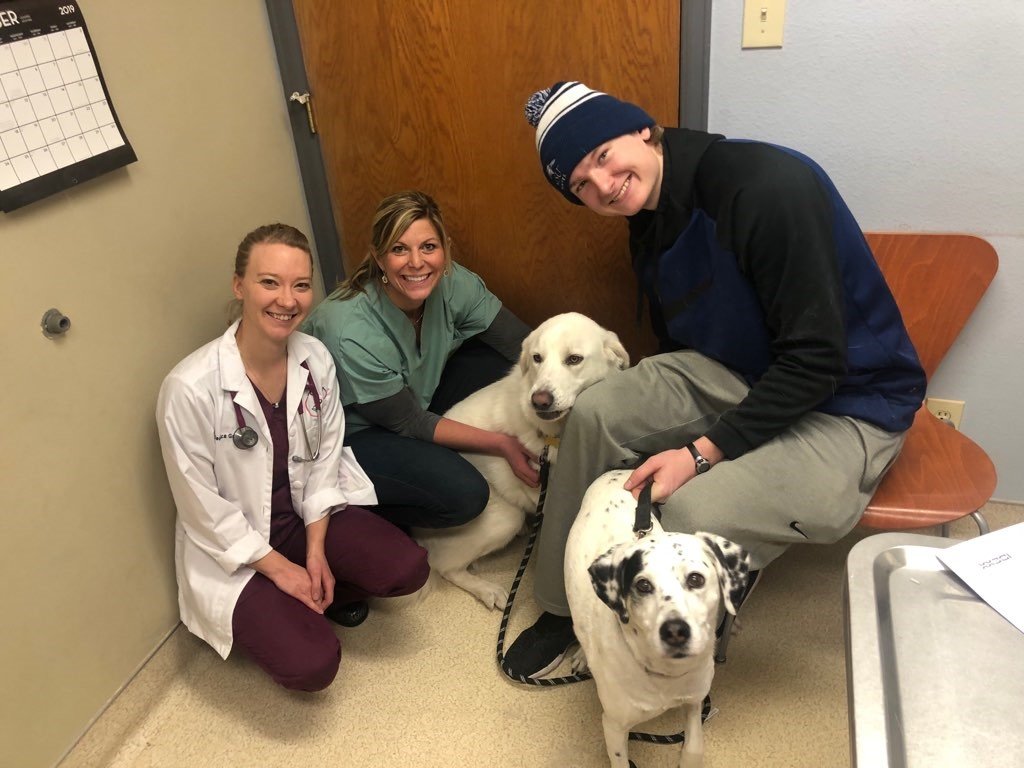 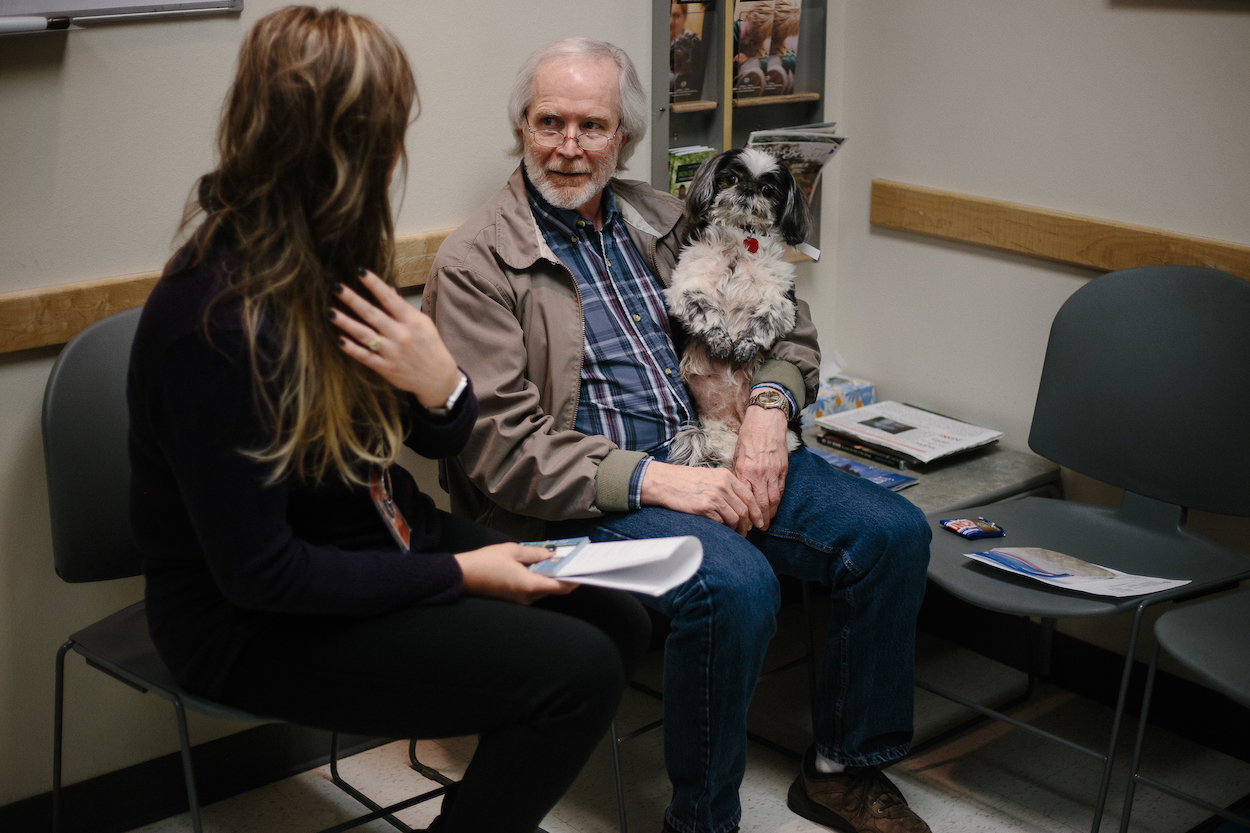 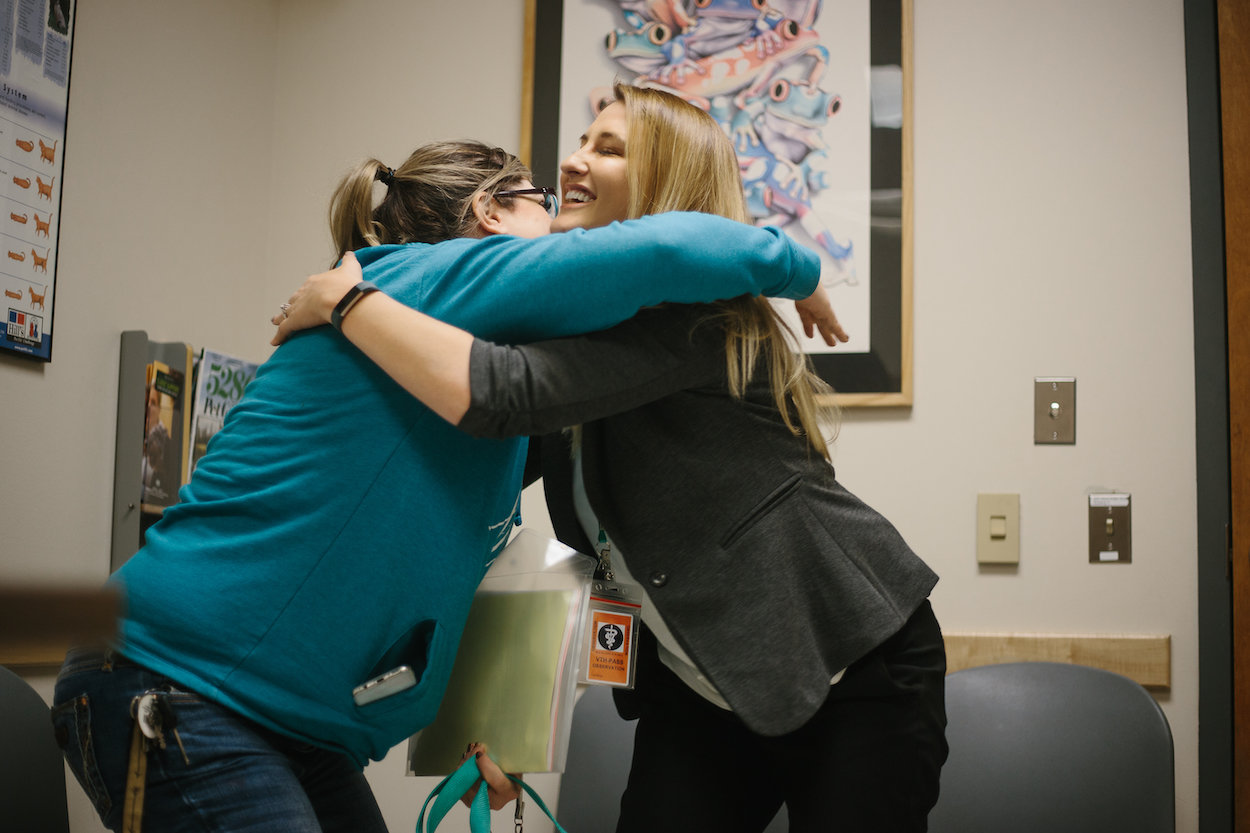 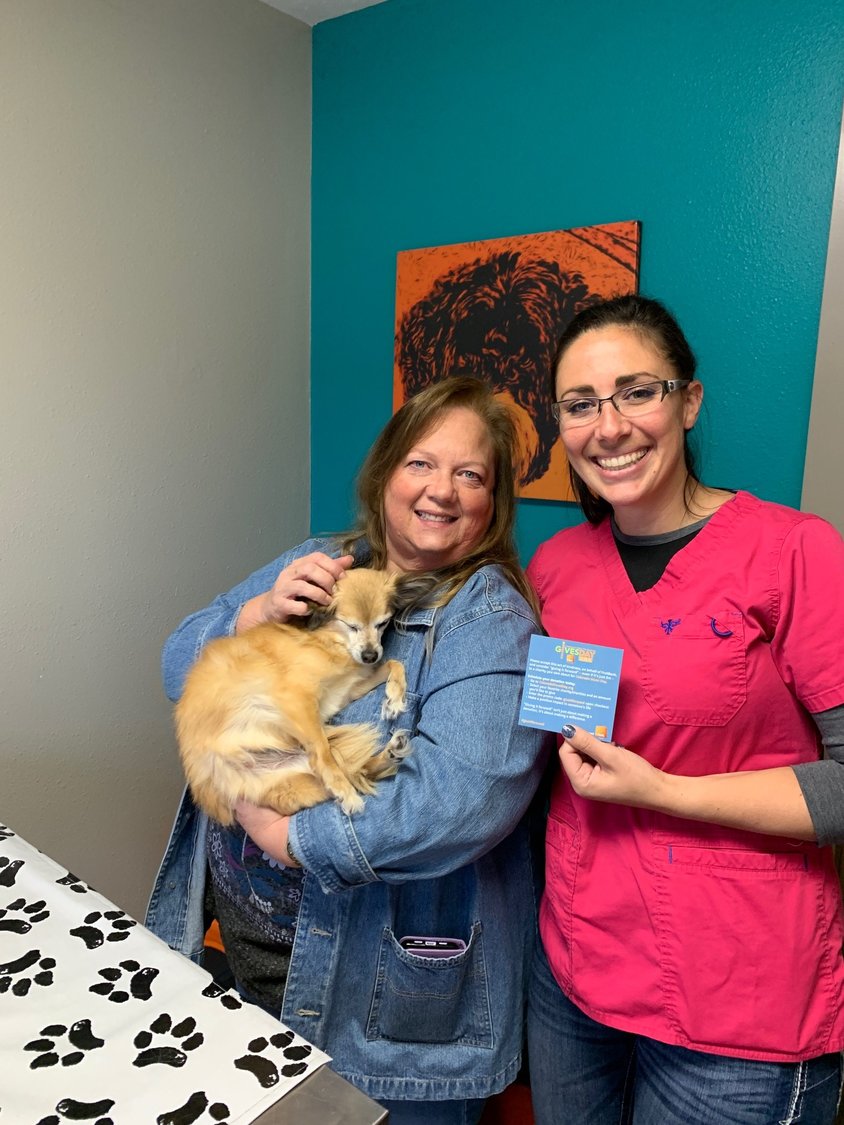 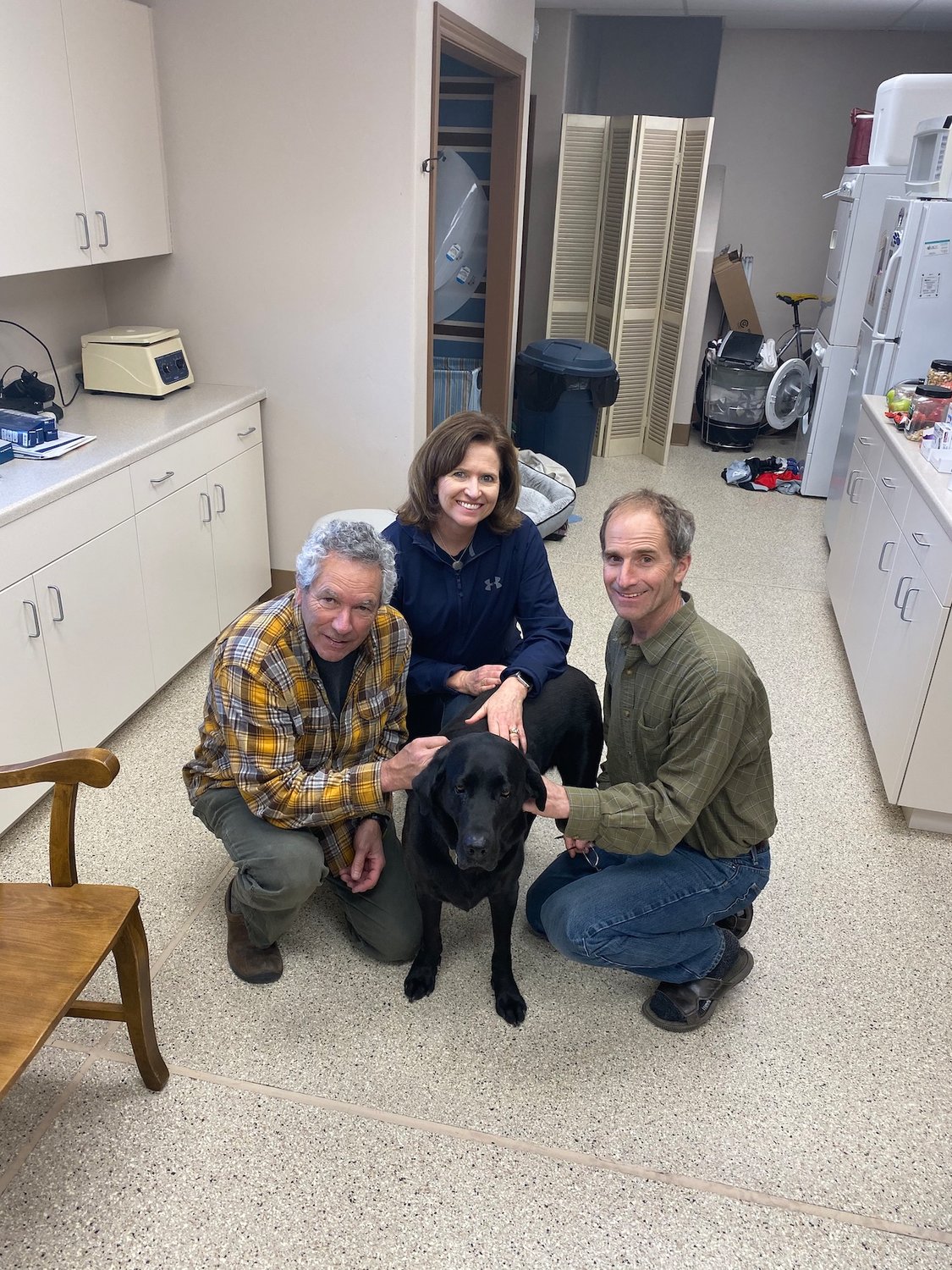 The holiday season is known as a time for festive gatherings and cheer, but it’s also a time for giving back. That’s why FirstBank employees went undercover as vet techs-in-training at seven animal clinics across the state to surprise pet owners by covering their veterinary bills. As part of its annual “Give it Forward” program, the bank gave away more than $40,000 in a show of seasonal goodwill and to inspire people to take part in the 10th annual Colorado Gives Day on Dec. 10, 2019.

More than 120 families received medical services ranging from $75 to $3,700 at animal clinics in Rifle, Edwards, Fort Collins, Castle Rock, Firestone, Denver and Lakewood. In return, they were asked to consider “giving it forward” — even just $10 — to a nonprofit of their choice on Colorado Gives Day.

“It was an honor to share laughter, smiles and happy tears with so many individuals, and our hope is that it motivates people to give back to causes they care about on Colorado Gives Day,” said Emily Robinson, FirstBank’s COO.

“It felt like Christmas today,” said Dr. Ross Henderson, veterinarian at Fox Hollow Animal Hospital in Lakewood and star of Animal Planet’s Hanging with the Hendersons. “To see so many people shocked and blown away by this generosity filled my soul completely. It’s something I’ll remember forever.”

Four-legged patients who benefitted from the day of giving included Riggins and Boris, who both underwent ACL repairs, and Jasper, a beagle mix who had surgery to remove a stomach tumor.

In previous years, the “Give it Forward,” program has found FirstBank employees posing as servers to pick up dinner tabs, pumping free fuel, and bagging free groceries to bring awareness to Colorado Gives Day. This year’s pet-focused effort has already had a positive impact on the online giving event.

“[We] definitely plan to ‘give it forward’ on December 10th,” said Dr. Henderson.

Colorado Gives Day raised more than $35 million for more than 2,500 nonprofits last year, and FirstBank has been a presenting partner since its inception in 2010, helping the program raise more than $217 million for charities statewide.