Finishing Line Press Announces Publication of Flying Beneath a Dog Star: Poems from a Pandemic 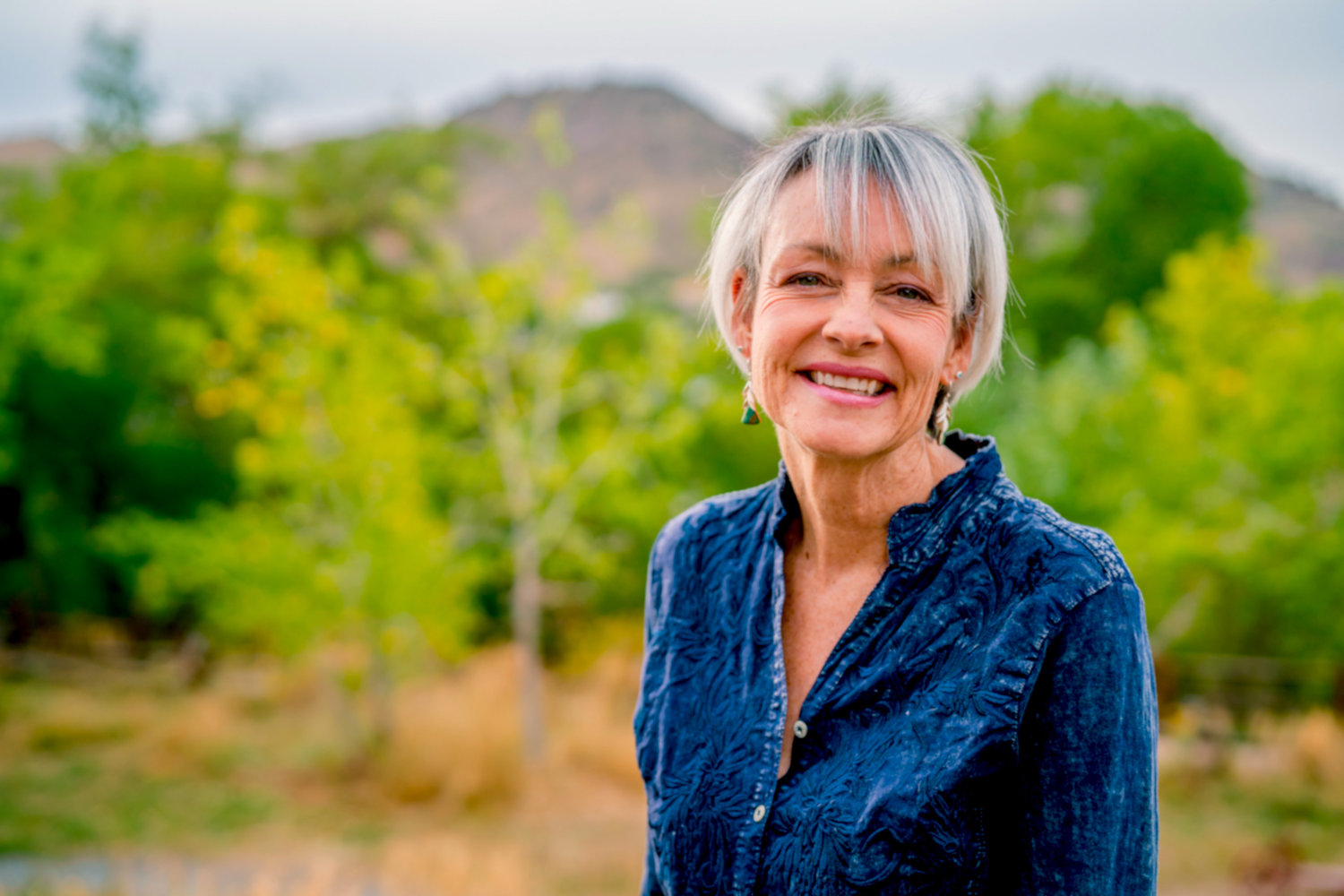 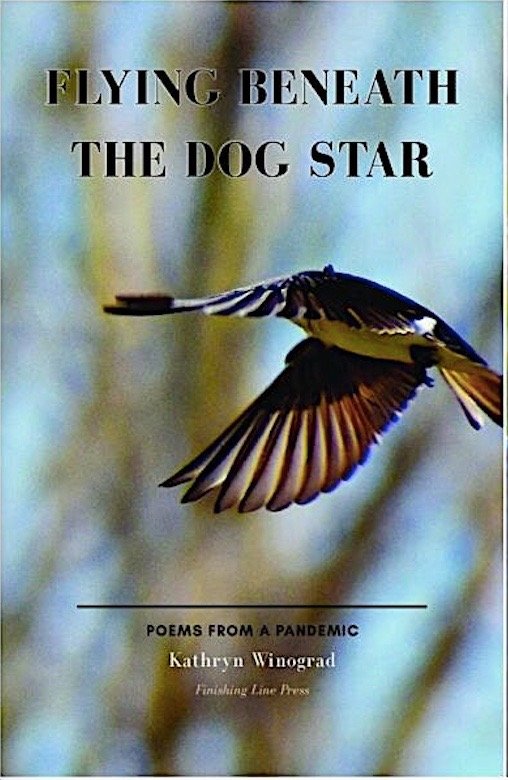 Who knew when a poet grieved over the deaths of eighteen hundred in a single night that first spring of the pandemic that we would now have buried almost 900,000 in this country alone, including the poet's own mother, aunt, and uncle? In these meditative poems written in Teller County at the back of Pikes Peak during National Poetry Month, local poet Kathryn Winograd searches for some kind of faith in a shaken quarantined world where the only “knowns” are a cabin porch, the morning sun, and the nuthatch at the feeder. As these poems struggle through the landscape of global and personal death, they seek the solace ever-present in earth's continuance.

Flying Beneath the Dog Star: Poems from a Pandemic is one of thirteen semifinalists, finalists, and the winner out of 400 submissions published by Finishing Line Press for its 2020 Open Chapbook competition. “Waking after the Pink Moon and Eighteen Hundred Dead,” one of the first poems in the collection appeared in The Colorado Sun.

Veronica Patterson, author of Sudden White Fan and Loveland Poet laureate writes: “Flying Beneath the Dog Star, though rooted in an intense pandemic year, offers lyrical and exquisitely descriptive poems that speak to all of us. . . Within and throughout these poems, the poet holds the reader tenderly in the pulsing center of here.”

The poems in Flying Beneath the Dog Star were inspired by the prompts of NaPoWriMo, a yearly one-a-day poem event during National Poetry Month. In 2020, Winograd also published Slow Arrow: Unearthing the Frail Children (Saddle Road Press), a winner of the Bronze medal for Essay for the 2020 Independent Publisher Book Awards. She is the author of Phantom Canyon: Essays of Reclamation, a Foreword Indies Book of the Year Award Finalist, and Air Into Breath, a Colorado Book Award Winner in Poetry. She has published poetry in as diverse places as The New Yorker and Cricket magazine.

Winograd is a member of the AWP, The Denver Woman's Press Club, and the Colorado Authors' League. Winograd received her M.F.A in Creative Writing from the University of Iowa and her Ph.D. in Literature and Creative Writing from the University of Denver. The former coordinator for Arapahoe Community College’s Writers Studio, Winograd currently teaches poetry and creative nonfiction for Regis University’s Mile High M.F.A. She divides her time between Littleton and her cabin at 9600 feet alongside Phantom Canyon. This spring she will be teaching workshops for ACC Writers Studio Festival and Lighthouse North. http://www.kathrynwinograd.com

You can find Flying Beneath the Dog Star: Poems from a Pandemic at Finishing Line Press, Amazon, and Barnes and Noble.
ISBN 978-1-64662-734-9
$14.99, 30 pages, paper
Published 1/21/2022 and available now
https://www.finishinglinepress.com/product/flying-beneath-the-dog-star-poems-from-a-pandemic-by-kathryn-winograd/

For more information on the book or upcoming events, you can contact Kathryn Winograd at kathywin@earthlink.net